Important Alerts | Screen Reader | Skip to Main Content |
A- A A+

National Cadet Corps is a Tri-Services Organization, comprising the Army, Navy and Air Force, engaged in grooming the youth of the country into disciplined and patriotic citizens. The origin of NCC can be traced back to the ‘University Corps’, which was created under the Indian Defence Act 1917, with the object to make up the shortage of the Army. In 1920, when the Indian Territorial Act was passed, the ‘University Corps’ was replaced by the University Training Corps (UTC). The aim was to raise the status of the UTC and make it more attractive to the youth.The UTC Officers and cadets dressed like the army. It was a significant step towards the Indianisation of armed forces.
In 1942, the UTC was re-christened as the ‘University Officers Training Corps’. During the independence movement, the leaders of our nation had realised the need to create a national level youth organisation, to train and groom young boys as responsible citizens and future leaders of our great country in all walks of life, including the defence forces. Consequently, a committee under Shri NH Kunzru was set up in 1946 on the directives of the first Prime Minister, Pandit Jawaharlal Nehru, to consider the establishment of a Nationwide cadet Corps. The recommendations of the committee paved the way for the National Cadet Corps, which was born through an Act of Parliament in 1948.

The National Cadet Corps came into existence on 15th July, 1948 under the NCC Act XXXI of 1948 under the Ministry of Defence with the following aims:- 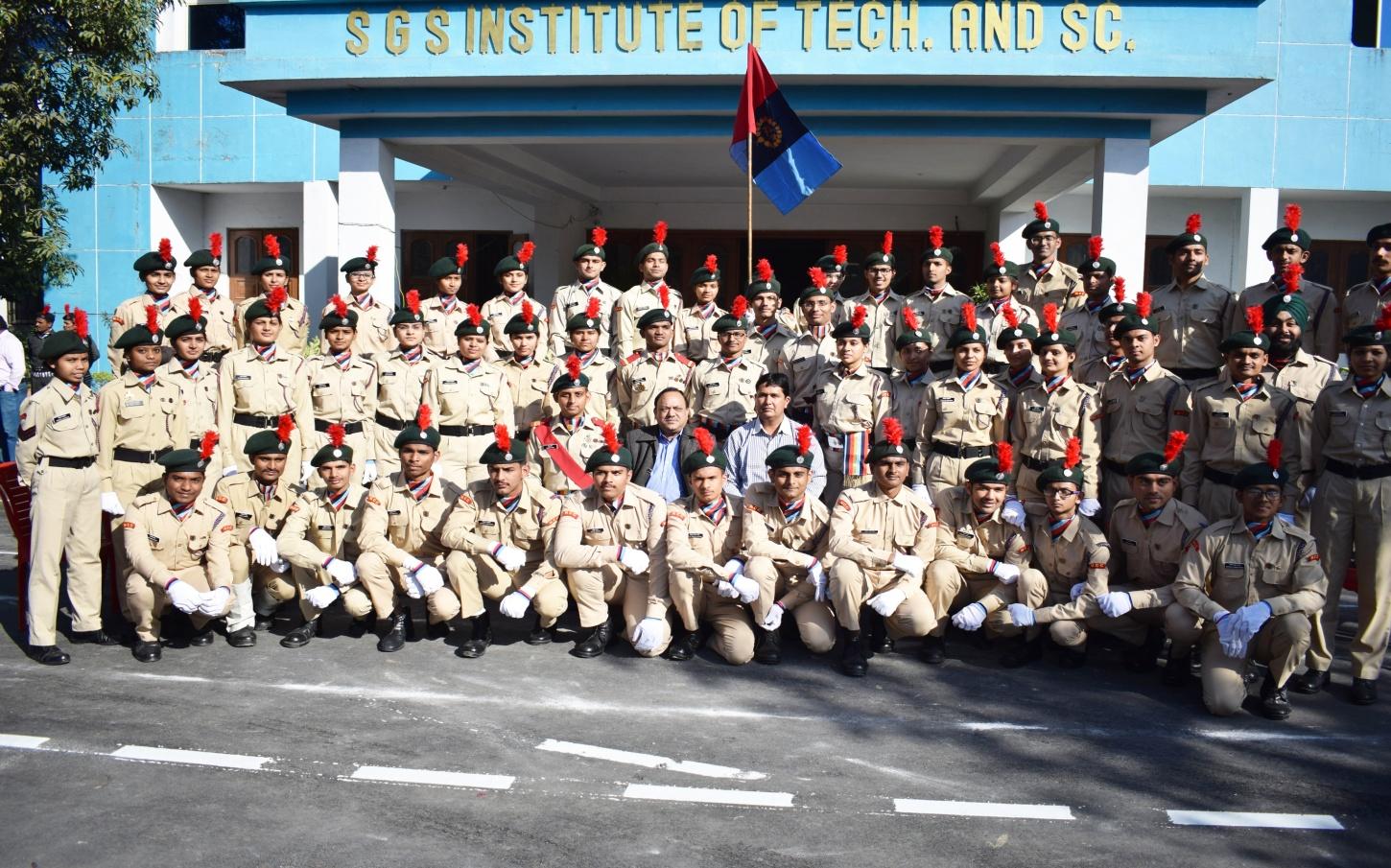 The NCC, 9 MP Battalion Armed unit has been started in the institute in August 2013. The credit of this start goes to the Director of the Institute, Prof. S.S. Bhadauria, with whose sincere efforts this has been possible. The Associate NCC Officer of the Institute is Lt. Dr. Manish Jaiswal. Nehru Dawar , the cadet from NCC holds the responsibility to coordinate & mange the all other cadets. The institution was allotted total 106 cadets (SD & SW) in which there are now 36 cadets enrolled as per the rules. The cadets will be given B and C level certificates as per their performances. In 2015 Cadet Harsh Patidar was given the rank of Senior Under Officer (S.U.O.) of Sgsits NCC Unit and In 2016 Cadet Amit Parihar was given the rank of Senior Under Officer. And after that Cadet Shresth Jain was given the rank of Senior Under Officer. 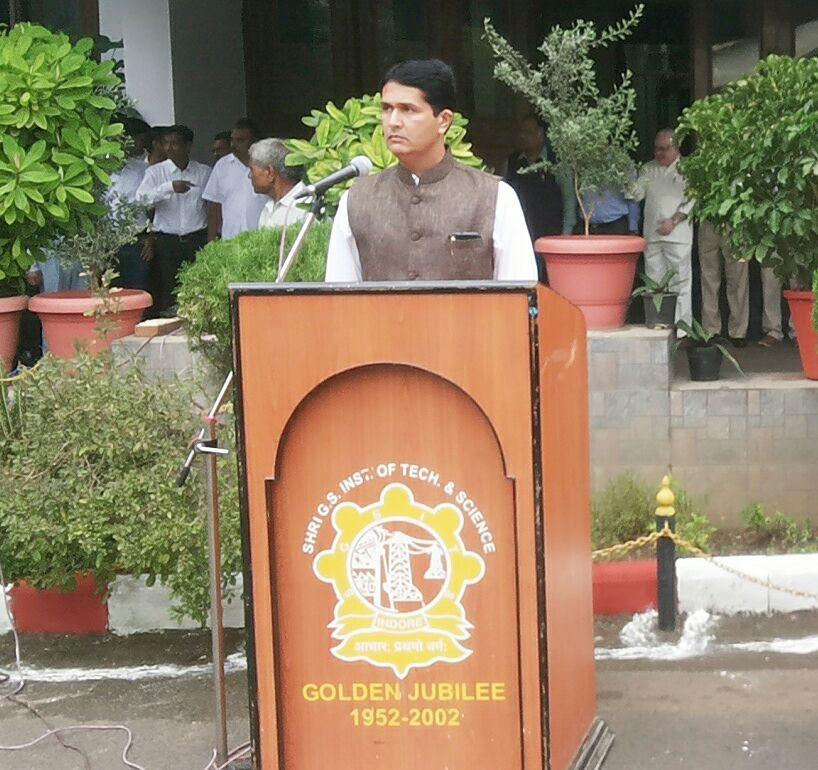 Connect With Us:
X

Publish the Menu module to "offcanvas" position. Here you can publish other modules as well.
Learn More.